Racer Lin Chuang admired his rival Liang Zi, a pungent and hearty beauty, and followed her in the desert off-road race. At night on the track, the supply station where everyone rested was attacked by a mysterious monster at night. After Lin Chuang and his companions escaped by chance, they determined to retrieve Liang Zi who had driven away alone. A group of people chased to an abandoned factory nearby and found that the wealthy businessman Xiong Kun and his men were exploring rare minerals here. The two forces gathered in the desert forbidden area and started a death expedition. The frenzied attack by unidentified creatures officially kicked off. The two teams suffered heavy casualties and were trapped in the factory. Finally, it was discovered that the giant monster that revealed its true face under the dust was the sand python that failed to be transformed by the underground laboratory. 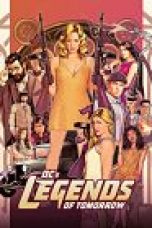 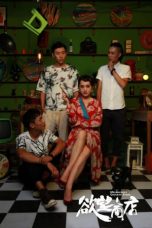 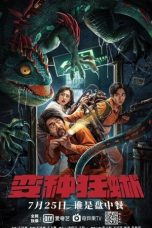 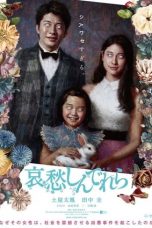 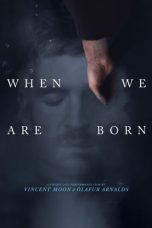 Uncategorized, When We Are Born 2021
7 Mar 2021Vincent Moon
Trailer
Tonton 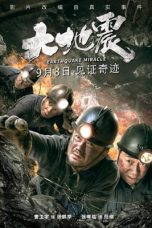 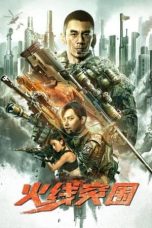 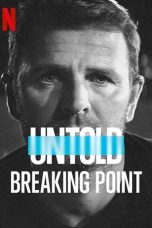 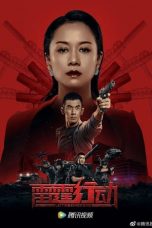