This film tells that 27 corpses were hung on the street overnight, and their bones were removed. Song Ci, who has always been unbelieving, conducted a thorough investigation with Yu Mo, a female assistant, in an attitude of pursuing the ultimate truth. Through investigation of the relationship network of the deceased, Song Ci found that this was a random homicide, and the value “27” was valuable. This is related to the ten-year-old tenor case. He asked the teacher Geng Zhinian for advice. The corpse spontaneously ignited in the palace, and although there was no trace of it, Song Ci had to suspect that all this was related to Geng Zhinian, who was in charge of the Boxun teaching case. At the same time, Yu Mo, pregnant with a secret life, is gradually approaching the “truth”, which is also an unacceptable truth. 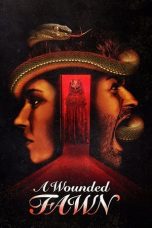 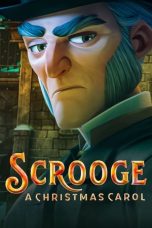 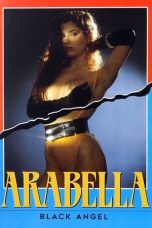 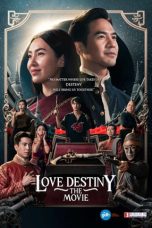 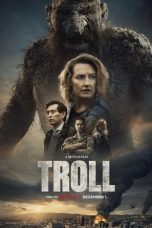 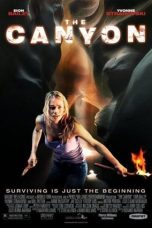 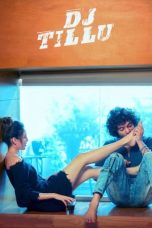 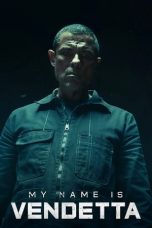 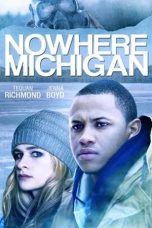 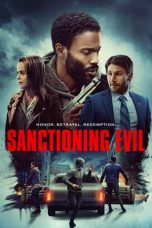