Blind Mountain follows a young woman, Bai Xuemei, in the early 1990s who recently graduated from college and attempts to find work to help pay for her brother’s education. In the process, she is drugged, kidnapped and sold as a bride to a villager in the Qinling Mountains of China’s Shaanxi province. Trapped in the fiercely traditional town, the young woman finds that her avenues of escape are all blocked. As she searches for allies, including a young boy, a school teacher and a mailman, she suffers from being raped by her “husband” and continued beatings at the hands of the villagers, her husband, and her husbands’ parents. 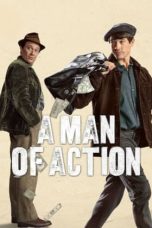 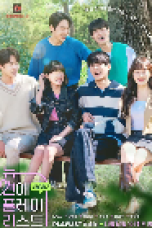 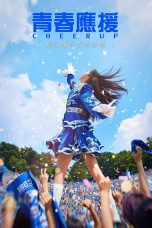 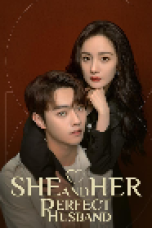 Drama China She and Her Perfect Husband 2022

Drama China She and Her Perfect Husband 2022 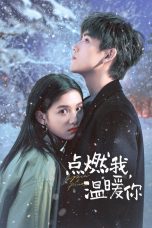 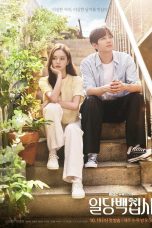 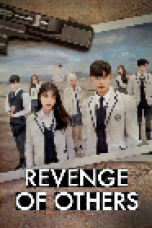 Drama Korea Revenge of Others 2022

Drama Korea Revenge of Others 2022

Drama Korea Love Is for Suckers 2022 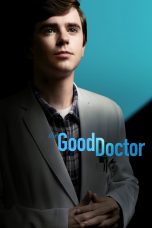 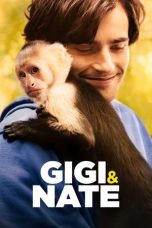